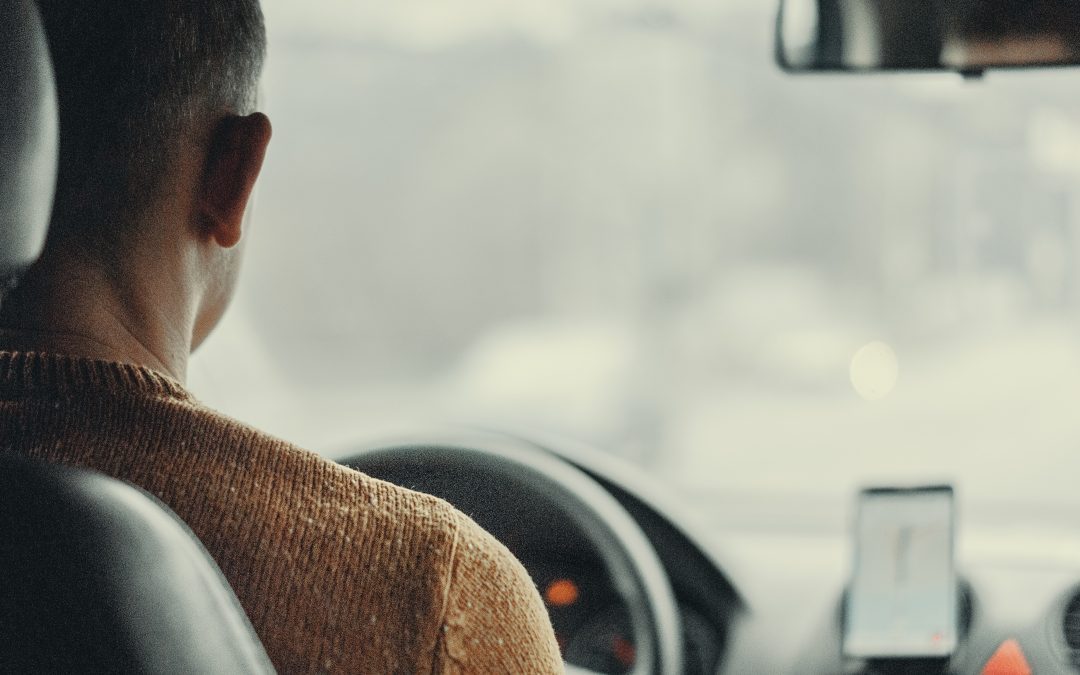 Uber has just spent the past YEAR (and presumably millions of dollars) rebranding… again.

This marks the 2nd major rebrand in in only three years…

Granted their last rebrand was a complete waste of money, with their app icon being so abstract that it never connected to the brand in the way they had hoped… is this rebrand too simplistic and obvious?

To help in the discovery process, Wolff Olins travelled the world to understand how drivers and users interacted with, and perceived the current Uber brand and its service. This research led them to the conclusion that in many countries, a link to Silicon Valley was irrelevant… and it confused people.

While that should have been obvious without adding to the carbon footprint, they’ve now correctly taken a wider approach to their long-term business objectives, vs just relying on it being clever tech (of which there are many companies who offer the same service).

They’ve scrapped any metaphors (apparently the last logo was some sort of a circuit, which of course makes sense for a taxi service), and stepped away from the obvious capital U as their original icon donned. Instead they’ve opted for clean, simple and pure typography-based design.

But have they gone TOO simple?

The story and the thought process behind how they arrived at the clean and simple Uber identity (not UBER because that is too masculine) seems better than the actual result.

While the overall visual identity they created with the logo, photography styles, asset layouts etc is nice, it doesn’t really make me think about a transportation service. But maybe that is the point? Is Uber moving away from a male-dominated tech business, towards more of a lifestyle brand?

If that is the case, then this identity change is a step in the right direction.

Prepare to be criticised

There is no doubt that over the coming days and weeks as this news spreads, Uber is going to be raked over the coals by people hating the new logo. They will be laughed at, mocked and all of the ‘experts’ out there will think it was all a waste of money. But the logo is only part of the story. The ‘millions that the new logo cost’ is obviously not just the logo!

“To reimagine how the world moves, we looked to design a system that connected with all modes of transportation, in all places, for all people, and ultimately delivered by all teams across Uber. We saw design as an act of service.” – Wolff Olins

Let’s look at the bigger picture. With Uber operating in more than 600 cities around the world, in markets such as India and Latin America with billions of people… there has to be a shift. Limiting to a Westernised identity is short-sighted.

With cars, bikes, tuk-tuks, scooters and flying cars all able to carry the Uber brand, and expansion into new ventures (Uber Eats, Uber for Business and JUMP Bikes) the ability to create something that could translate across transportation methods, on/offline, from agency to every day user was essential. To do that, you have to de-clutter and simplify to reach the widest audience… without out being washed out.

The price time is right

While I don’t LOVE the new branding… even as I write this it is growing on me. But over time I think we’ll look back and agree this was the right move for the business.

The issues Uber has faced in the past few years haven’t done them any favours, and a rebrand won’t fix that. A cultural change comes from within.

However, what this might do though, is help to mask the negative brand perception long enough to realign internally – until what the world sees on the outside matches what the company could become on the inside.

This step could be that painful readjustment the company needed to stay relevant and ahead of competitors like Lyft.

Now is Uber’s time to shift focus from their past, and drive into the future.