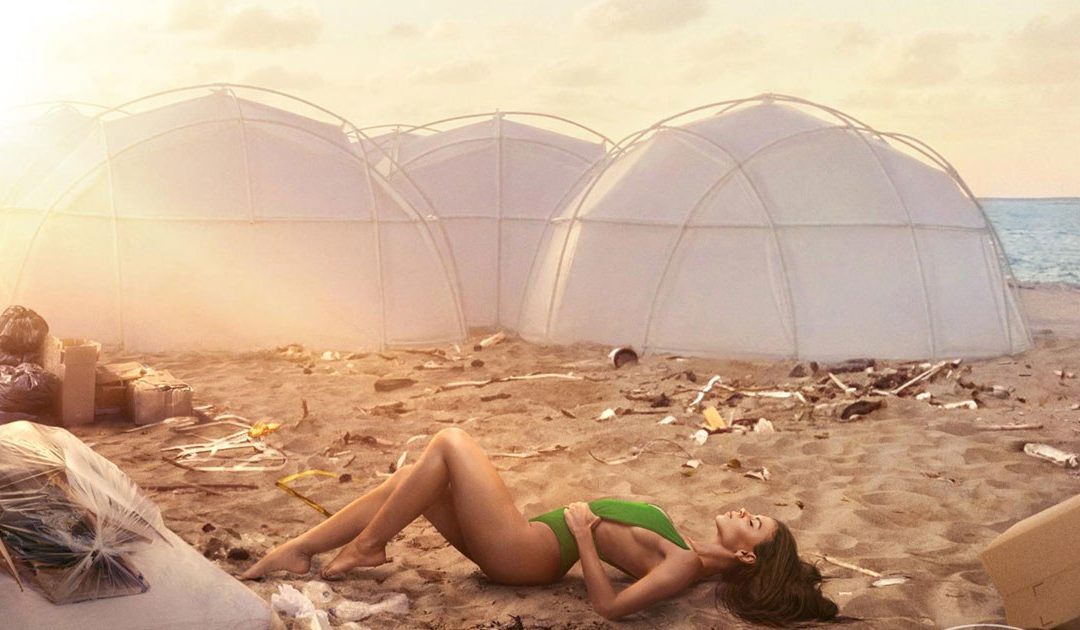 FYRE Festival, as an idea was something game-changing. At a conceptual level, it was the perfect event – models, music, white sand beaches, luxury living, fine dining, the works. However, what Billy McFarland (epically) failed to do, was actually deliver. And in doing so, ruined many people’s lives.

I’ll spare you the recap of the Netflix documentary (which is definitely worth watching), and jump right into some lessons we can learn from this extremely costly and embarrassing mistake.

Vision does not equal reality

It is great to have a vision, all businesses (and individuals) should have one. It should be something attainable. Maybe not today, maybe in 3 years’ time… but it should be realistic in some capacity.

In the case of FYRE, the vision for the original platform was solid. Funding was secured, a team was in place and the foundations were steadily being built for what could have been an impressive business.

Then, the vision, or should I say an unrealistic vision, got in the way. The festival as a form of launch party for the platform, in its most basic form sounded achievable. Festivals happen all the time, this surely could have worked. But what Billy and Ja Rule failed to do, was any form of advanced planning. The idea that you can just run after your vision is short-sighted. You need a plan.

Ideas do not equal action

Having a wish list of ideas, of all the greatest things you could possibly put together for an ultra-high-profile event is like sending a kid into a toy store without his mother. Of course, the kid will grab everything he wants, but when it comes time to pay, that dream will quickly be crushed by not having any money.

Ideas are meaningless without action. To have action you need a plan. The only plan that was in place was to promote the event. Promoting something that didn’t have the rigour, research, funding, testing, planning in place to start with was a risky move. Granted their marketing efforts were very good. They created a huge buzz around this event. But arrogance, the vision and dream, and the eventual bragging rights of pulling of the greatest party in history was clouding their judgement.

Typically, in an organisation there are people who are great at coming up with ideas, only to have a project manager, or some boring realist point out all of the flaws, risks and potential pitfalls of those ideas.

Now, there are a few approaches to take in this scenario:

With an undertaking as big as what FYRE Festival promised to be, the fact that Billy and Ja Rule spent more time partying, drinking, jet skiing, flirting with models and spending investors’ money selling a dream than actually planning the event is shocking.

I’m not sure how many months away from the festival it was when it sank in, but there must have been a moment when both Billy and Ja Rule thought to themselves… “this isn’t possible.”

Now, these moments in life and in business can trigger different responses:

You can guess which response Billy’s was.

In some ways you can understand why Billy was so adamant to make the event happen. The money that he scammed out of investors was tied to the success of the event. He would need to start paying back large sums of money very soon afterwards, so contractually and financially he couldn’t let it fail…. See point 1 about the boring details… but the fact that it took so long to realise the imminent failure of the event means had he listened earlier on, perhaps he could have used one of his non-existent contingency plans and still pulled the event off.

True, it would have been bad for the FYRE brand if they had to cancel or delay the festival. But, they could have come back from that negative PR. The platform still had the potential to be a lucrative business without the event. Also, they could always have taken the next year to plan and host a viable event to celebrate the platform.

Instead, the brand reputation was destroyed by over-promising and massively under-delivering. It literally wiped out the business, leaving the developers, marketing teams, PR companies and individuals in debt and out of jobs. The irony of it all is that the event was only meant as a means to raise the profile of the platform. Countless hours of hard work gone overnight.

Never be the smartest person in the room

In your own business you may be in charge. Maybe you started the company. You’re leading a team. You have a vision and a direction you want the business to go, but don’t let that feeling of being in charge overtake what is best for the business.

At different stages in the life-cycle of your company, people will come and go. Teams will evolve, and eventually it may be time for you to hand over the reins and let someone else lead. If only Billy’s arrogance would have let him realise this sooner… I wouldn’t be writing this article.